Jul08 Comments Off on Santa Clarita, Is Your Coffee Service Up-to-Date? 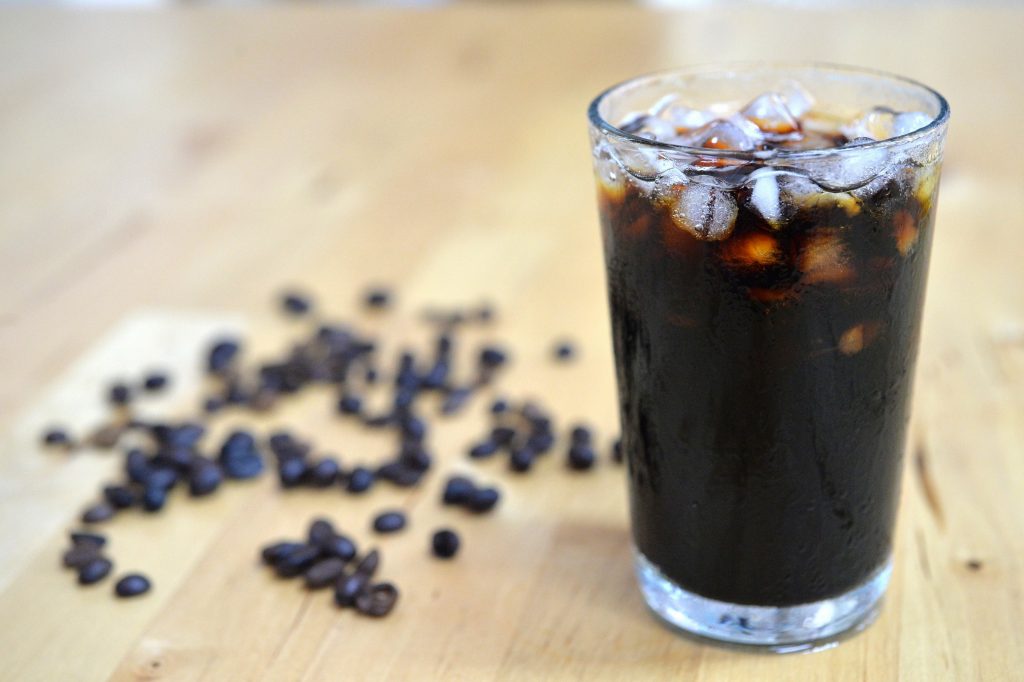 Have you noticed that coffee has had a makeover? Kyra Auffermann, National Coffee Association communications and content manager, described it best when she wrote,

“Coffee” used to be associated with a traditional percolated brew, consumed at home at the breakfast table. Now the perception of coffee has expanded to include an afternoon nitro cold brew while working at a café, or a bottle from a vending machine in the train station after work.

And the makeover has definitely had a positive impact. 62 percent of Americans now drink coffee on a daily basis—up from 57 percent in 2016. How that coffee is prepared at home, and the types of coffee consumers drink have also changed. 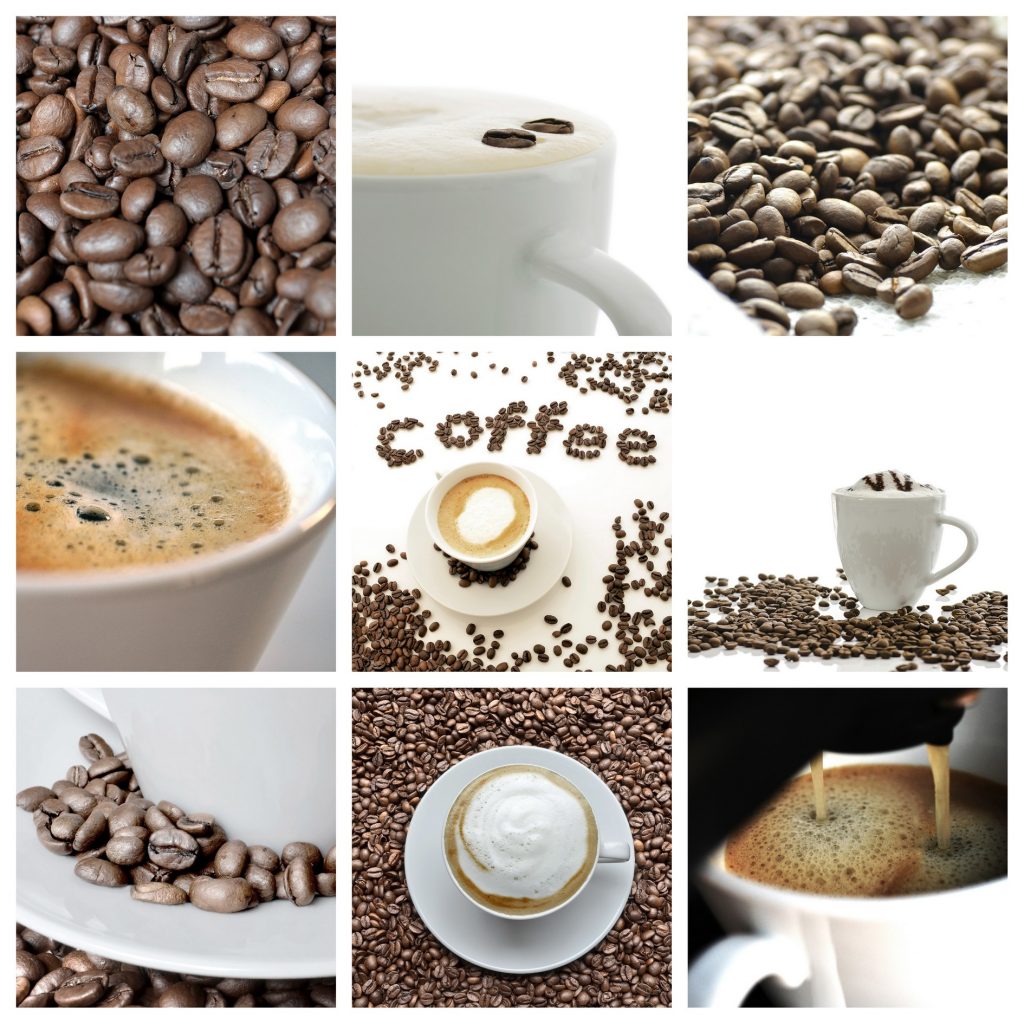 And it’s not just one segment of the population that is requesting gourmet coffee beverages. In fact, individuals between 40 and 59 years of age had a 16 percent increase in daily consumption followed by 10 percent for those 60+ and 9 percent for 25 to 39-year-olds. With the increase in coffee consumption at all times of the day, it isn’t surprising that research has found that coffee service at work is a benefit that Santa Clarita employees value.

Does your coffee service match what your employees are looking for—individual gourmet choices? We can help you meet those needs by developing a plan for new coffee service or upgrading your current break room. Contact Santa Clarita Concessions at (661) 259-7310 to make the next step.