Aug29 Comments Off on Water, Water Everywhere…So Why Not Drink It? 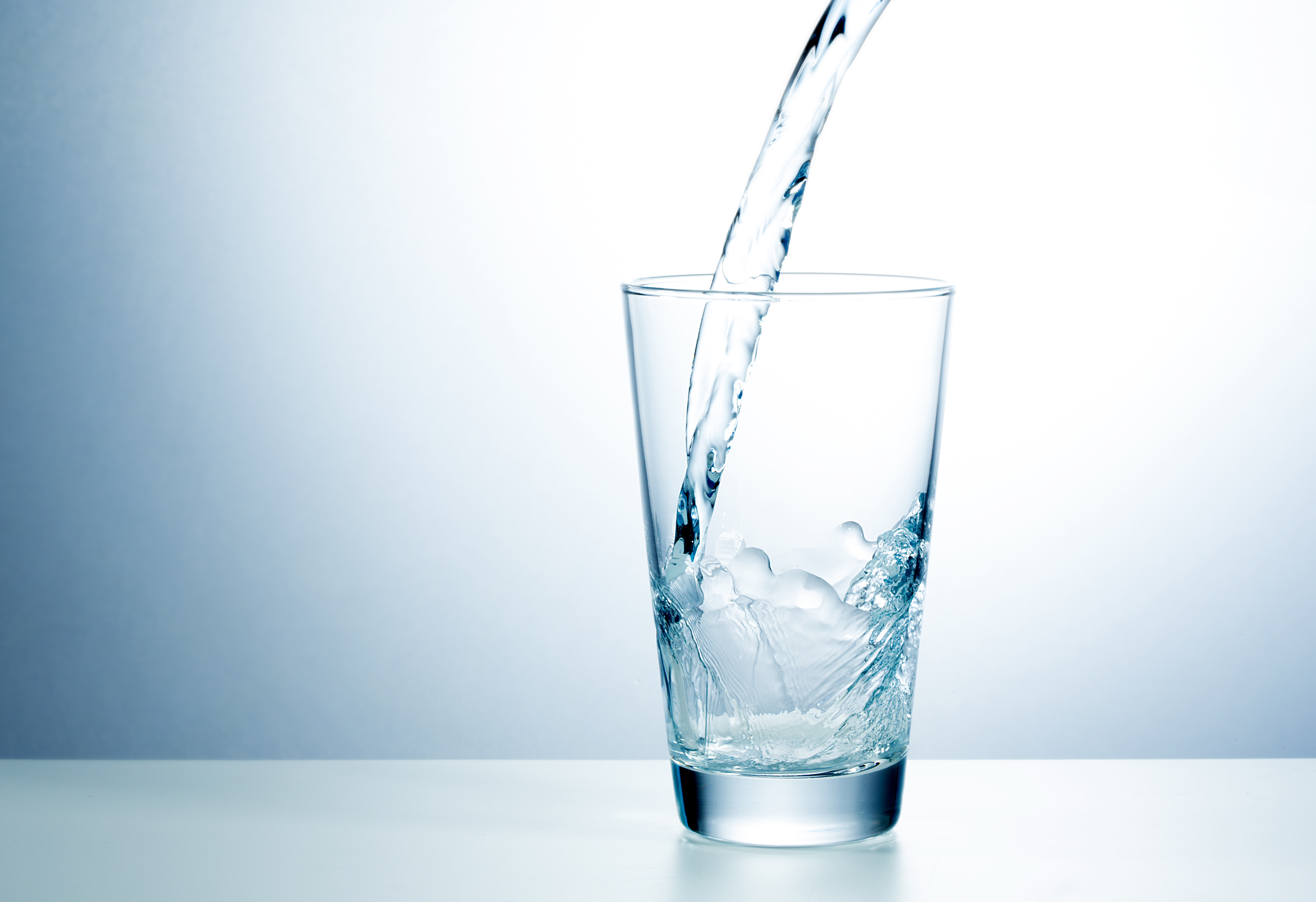 Everyone knows that drinking more water in Santa Clarita and less soda or sugar-sweetened beverages is a good idea for supporting a healthy lifestyle, but now a recent study published in the peer-reviewed journal, Nutrients, tells us just how beneficial this swap may be when trying to improve your health.

Partially funded by the Drinking Water Research Foundation and authored by researchers from both the University of North Carolina, Chapel Hill and Virginia Tech, this is the first study to use national nutrition surveillance data to report adult beverage intake patterns and predict calorie savings, weight loss benefits and other potential health advantages associated with drinking water instead of sweetened beverages. The study utilized dietary and health data from more than 19,000 adults from National Health and Nutritional Examination Surveys conducted between 2008 and 2012.

From this data, researchers were able to determine beverage intake patterns, compare beverage choices to current public health recommendations and identify positive results from drinking more water and less sweetened beverages. The following are some high points from the study: 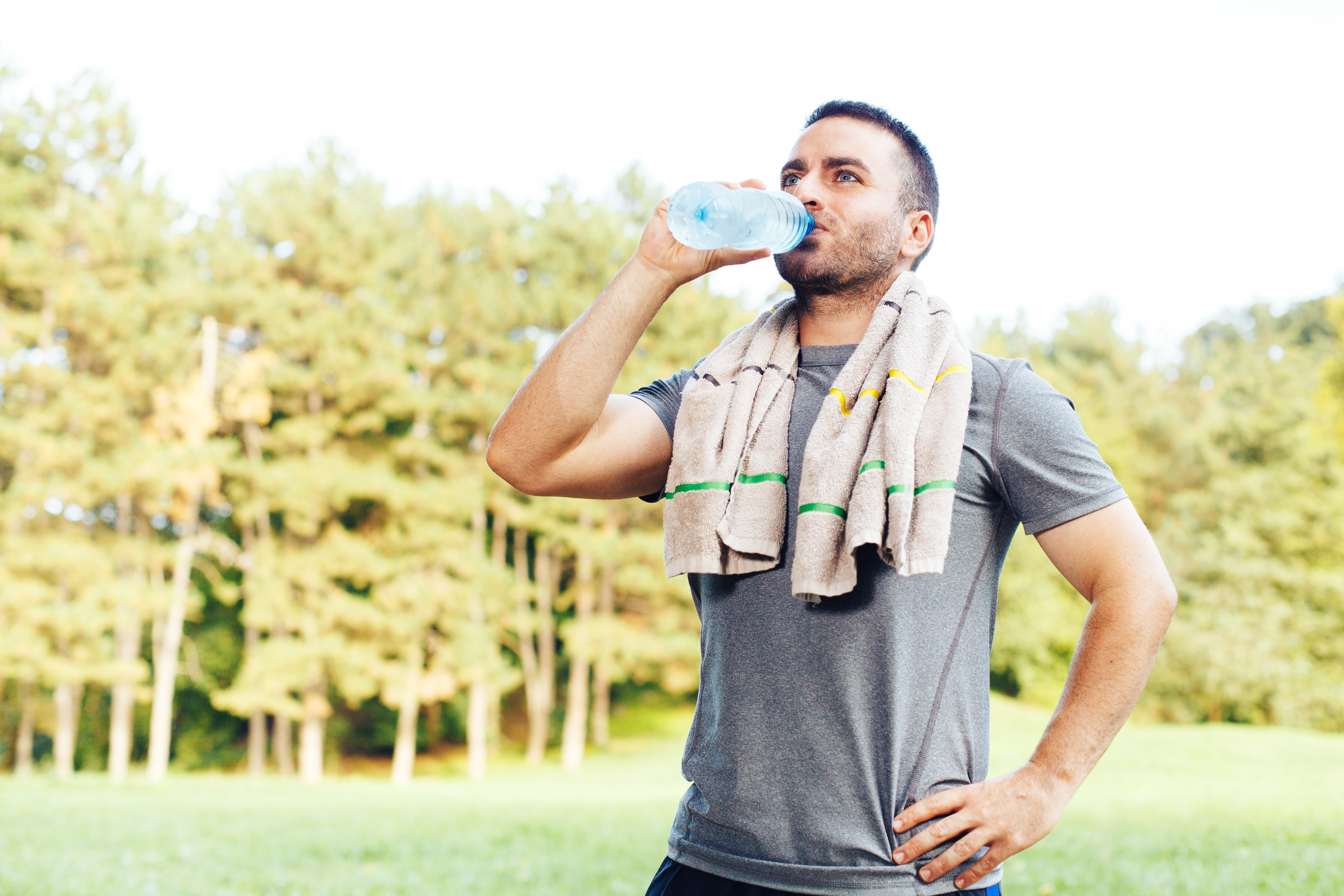 From these findings, recommendations were made regarding limiting added sugars to less than 10 percent of total calories. Also, it is advised that the more one can replace added sugar beverages with one with no sugar added, like water, the better for overall wellness. Though these conclusions aren’t surprising, the results of compliance are powerful.

“Swapping water for eight ounces of sweetened beverages every day could save people roughly 100 calories,” said Kiyah Duffey, PhD, Virgina Tech and co-author of the study. “If those calories are not replaced by other foods or beverages, that is a meaningful reduction in daily energy intake.”